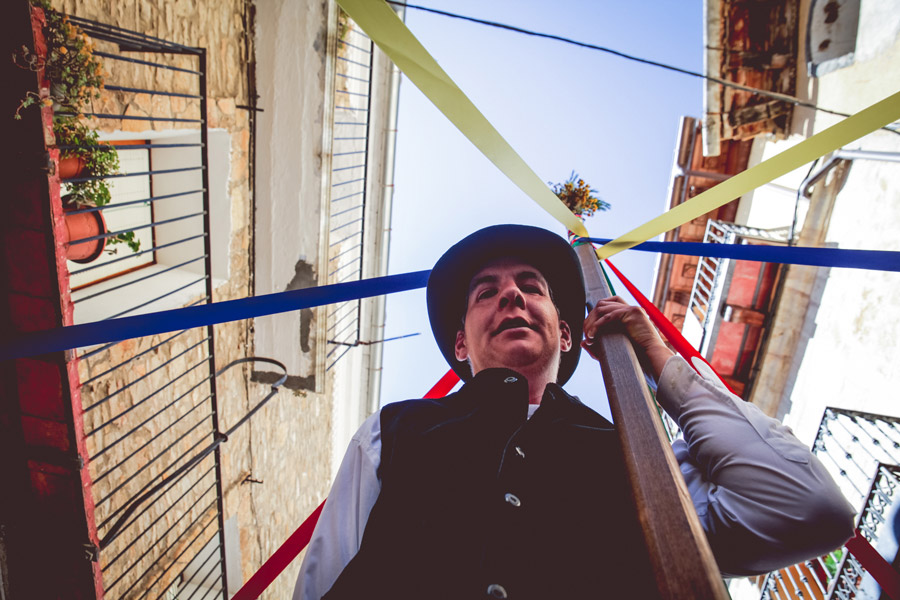 The traditional dances of Els Ports have plenty of shared elements, such as the music of the dolçaina and the tabal (typical Spanish shawn and drum), the typical attire of the localities or the tradition of their steps.

Undoubtedly, the most prominent is the popular Dansa Guerrera of Todolella. This is a cultural event of paramount importance, declared Artistic Historical Heritage in 1989. The dance has been represented for centuries and it is full of unique elements and symbols. In it, eight warriors are dressed in traditional costumes dancing the thirteen steps imitating a fight with swords, sticks and shields.

Another traditional dance in Els Ports, which is represented in different localities, are Les Gitanetes. In it, several young ladies wearing traditional clothing dance around a young man holding a stick, weaving their ribbons.

The traditional dances represented in the Sexenni are cultural manifestations of great value. Among these, we can highlight Els Torneros for their impressive dance steps and for being the official dance in the city. This dance is integrated by young men dressed in costumes with Florentine reminiscences. Following the rhythm of the drum and the shawn, they make very difficult steps, such as 180º turns in the air, surprising their viewers. Furthermore, Les Gitanetes, Els Llauradors, Arts i Oficis and Els Teixidors display their spectacular steps during the Novena.