One of the best biodiversity reserves of the country

WIDE VARIETY OF FLORA AND WILDLIFE

Monastery of Santa María de Benifassà: Founded by James I the Conqueror in 1233, it  was the first Cistercian convent of Valencia. In terms of architecture, different styles can be identified, such as the Romanesque entrance or the Gothic apse. It played an important role in history, functioning as a feudal possession over towns and farms creating La Tinença de Benifassà. Currently inhabited by nuns of the Order of La Cartuja de San Bruno.

Cave paintings from la Cova dels Rossegadors: They are in a cave near the reservoir of Ulldecona. Their location is due to the proximity to the river, where people used to cultivate the land and raise animals.

El Portell de l’Infern, el Salt de Robert, la Tenalla, el Tossal dels Tres Reis, natural waterfalls, the river Senia or the reservoir of Ulldecona are only a few places worth visiting. At the heart of this nature reserve we find towns as La Pobla de Benifassà, Ballestar, Coratxà, Fredes and El Boixar, which are small and picturesque, offering visitors a unique scenery for peace, tranquility and rural tourism. These locations, along with Castell de Cabres and Bel, are the seven towns that are in this park. Cave paintings, the Iberian settlement, the old path of the Maquis or the park el Jardí de Peter are also important artistic and cultural treasures, full of history and legends. One of the jewels of this area is the monumental Monastery of Santa Maria de Benifassà, built in the 13th century and with a great influence on people throughout history. 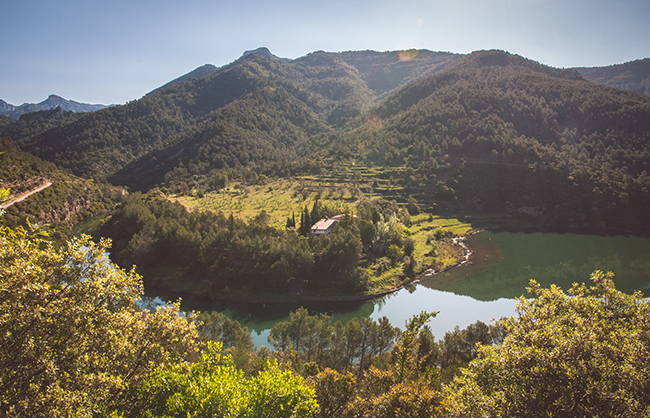 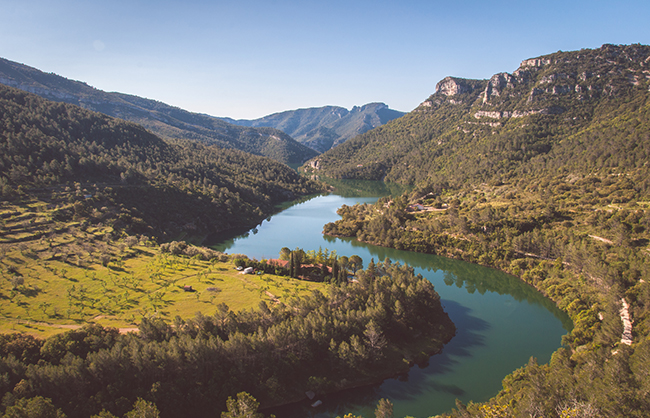 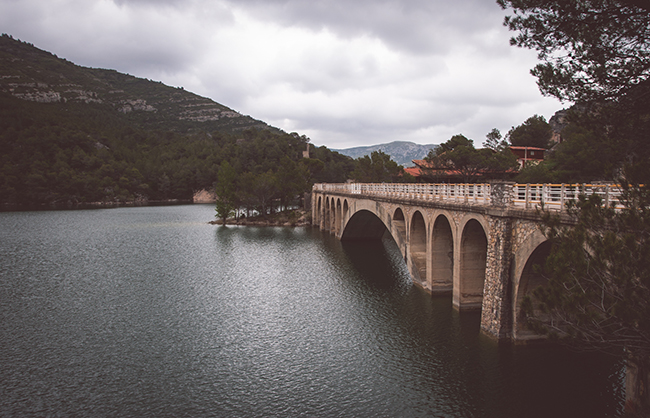 AN IMPORTANT CULTURAL AND ARTISTIC PAST

Romanesque churches from the 13th century:
Romanesque churches of la Tinença, scattered in seven villages, are the oldest in Valencia. We can highlight l’Església de l’Assumpció in la Pobla de Benifassà and Sant Jaume in Coratxà. 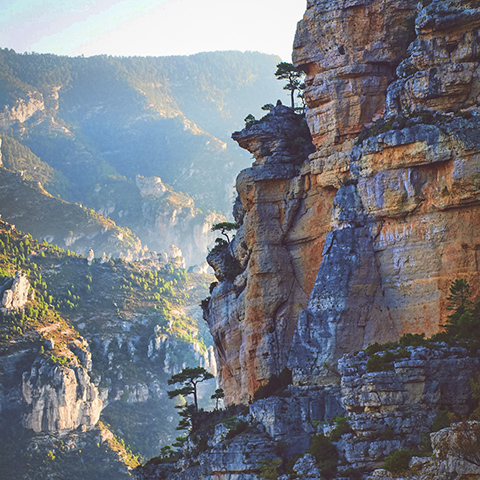 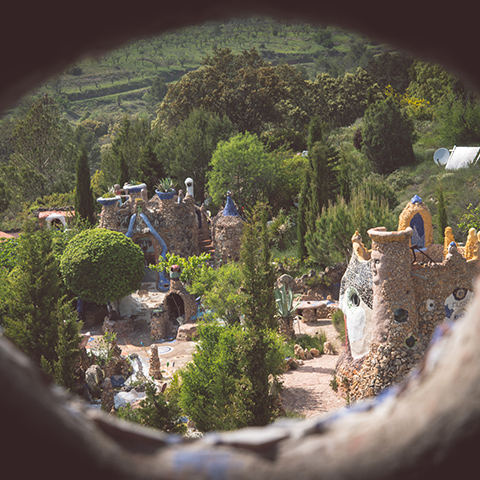 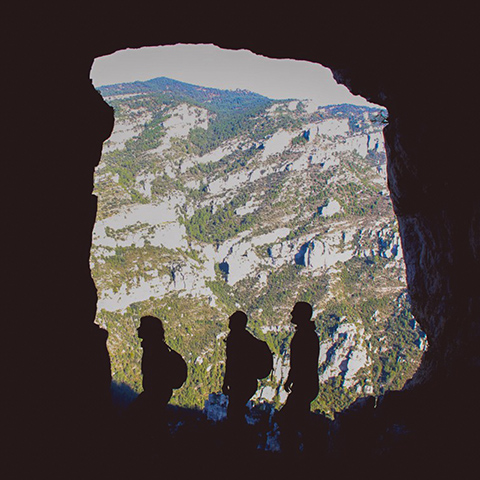 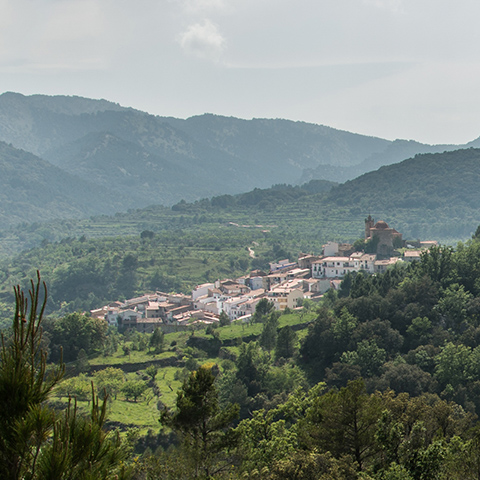 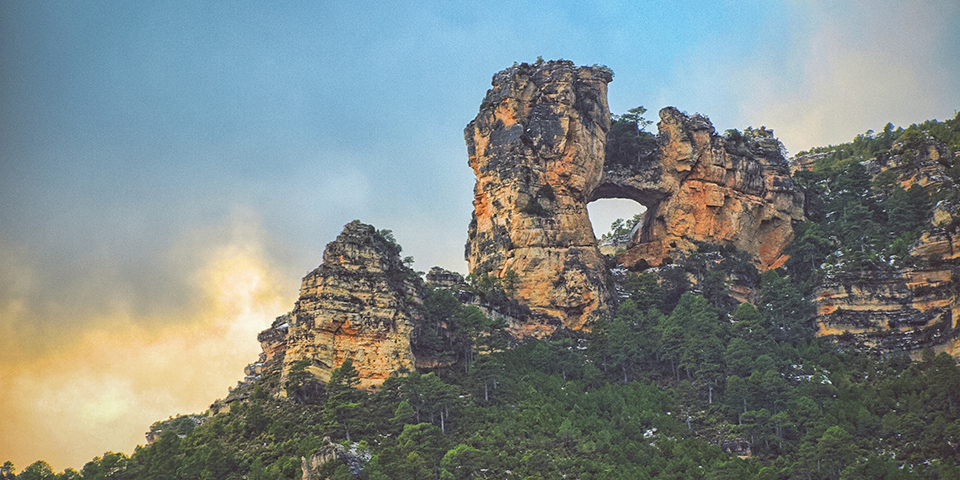 Reservoir of Ulldecona;
In this spot, you can swim or sail with canoe or skates while enjoying the lush greenery and mountains.

Guided active tourism: in la Tinença there are several companies that carry out active tourism tours, such as hiking, biking, horse riding, 4×4 photo safari or bird watching and contact with nature. 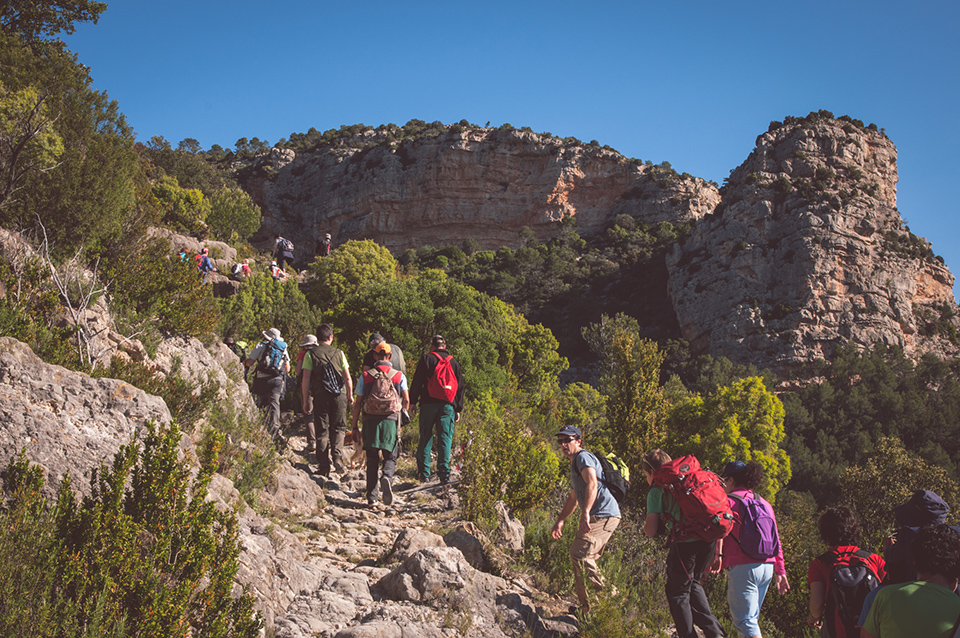 Festa dels Apòstols: Pilgrimage to la Font de la Caritat, with popular lunch and a party
Date: 1st of May